Side scrolling game made in Unreal Engine 4

Barrel Hopper is a side scrolling game made entirely from Blueprints in Unreal Engine 4. Players must reach the seventh level by running up the ramps and jumping over exploding barrels. If a player hits a barrel, the avatar will fall over and respawn at the closest checkpoint.

The game was made in the summer of my placement year as an introduction to Unreal Engine 4 in preparation for my final year. Concepts learnt included: 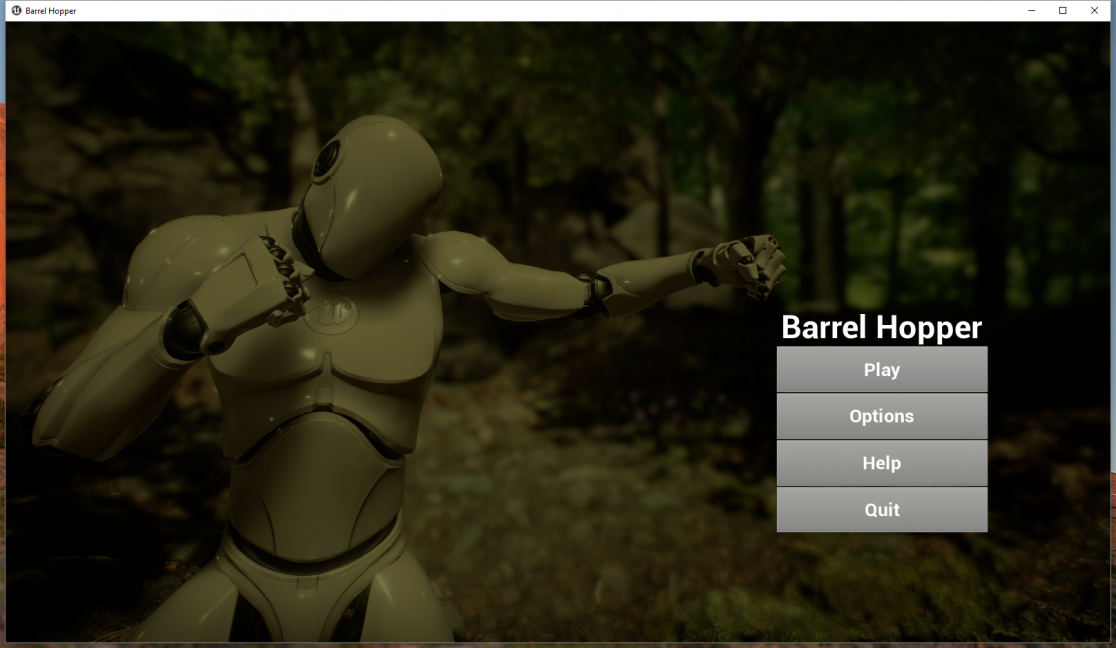 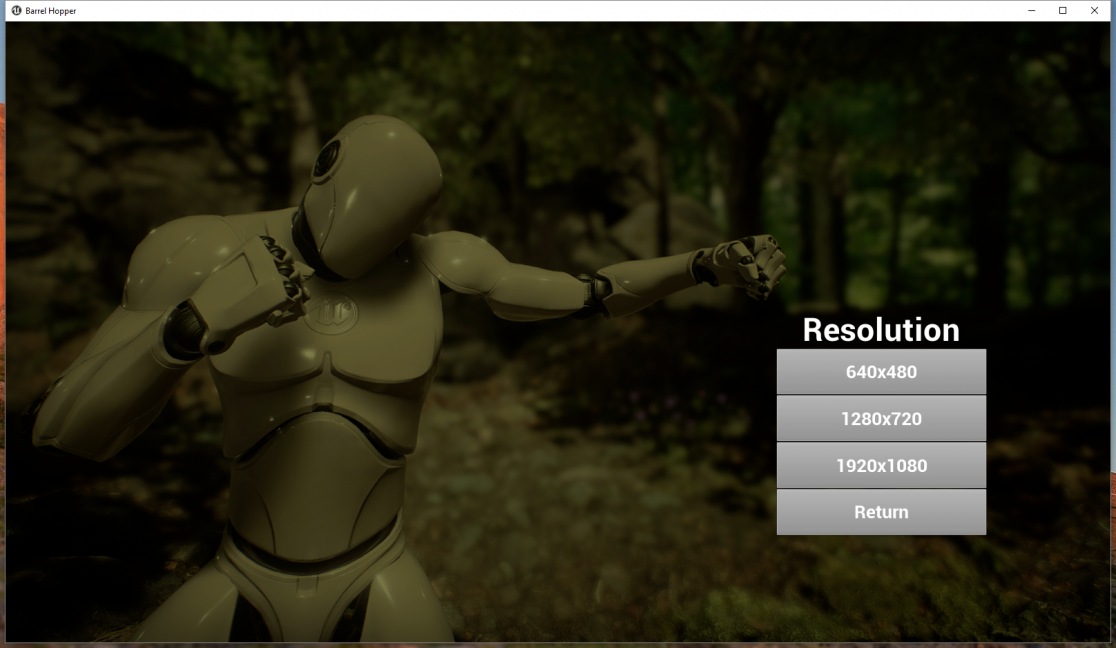 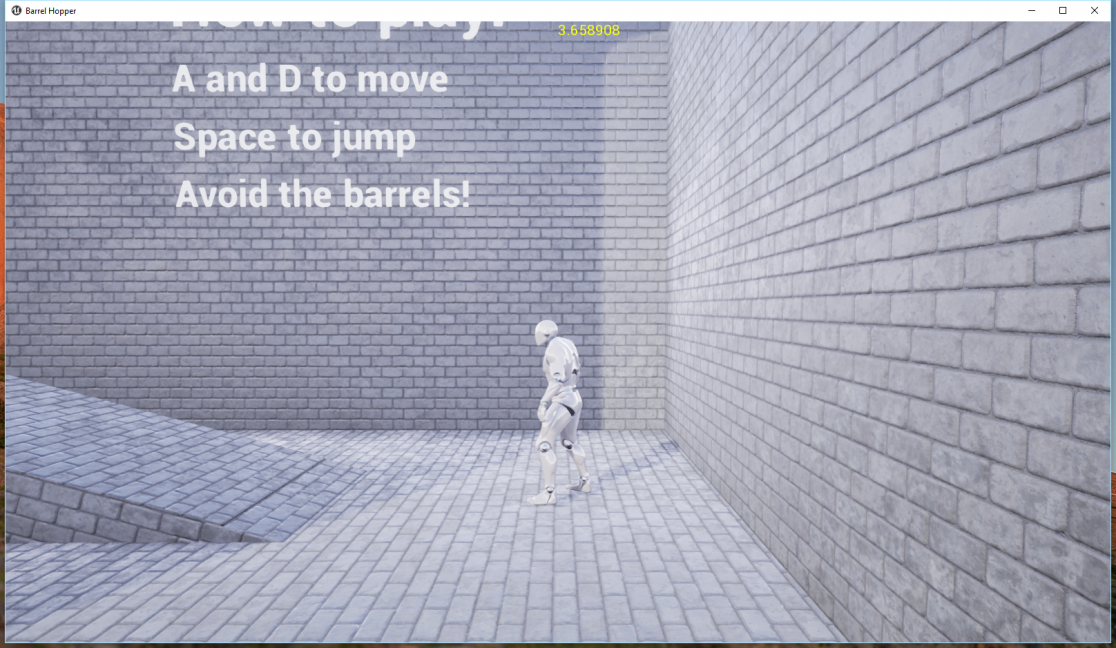 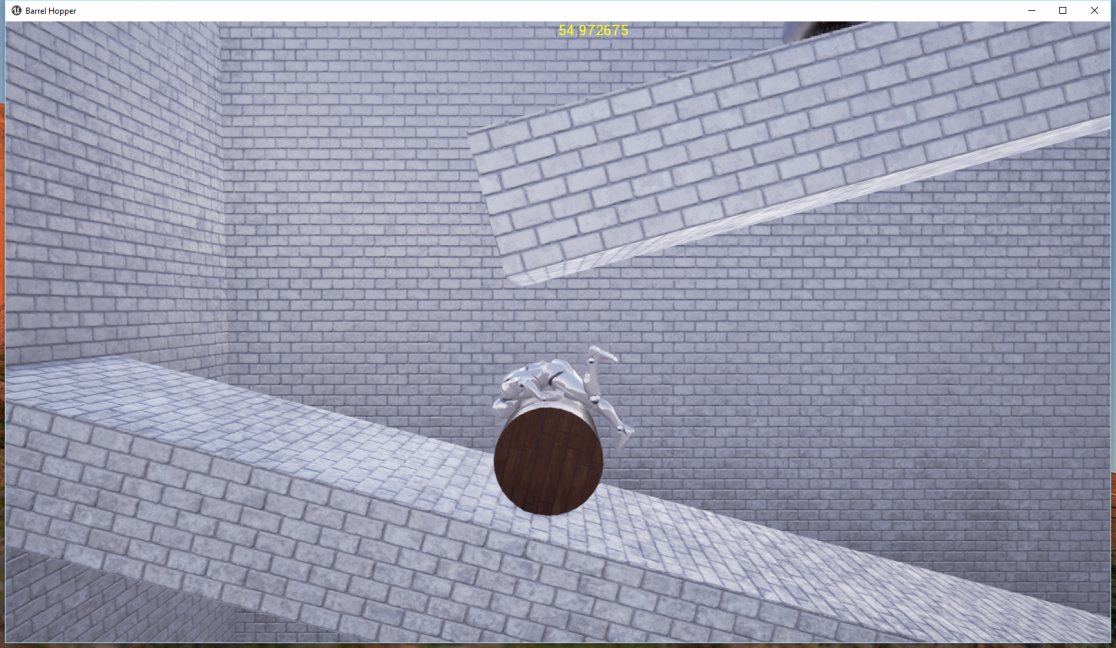