Mystery at Wrathwood Farm is a Skyrim mod that was created as part of a university module. Two other people and myself formed a team of three and created a mod with new environments, quests and a gameplay element using Bethesda’s Creation Kit. Upon entering the farmhouse for the first time you meet Alens Alansen, owner of the farm and the farmhouse. The player is told that the farm does not produce any crops due to a curse bestowed upon the lands by a nearby bandit clan. Asking for your help, you are given instructions to retrieve a cure that the bandits have stolen, although upon meeting them, they tell you otherwise. The player must decide who he believes – Alens, or the bandits.

My contributions to this project included: 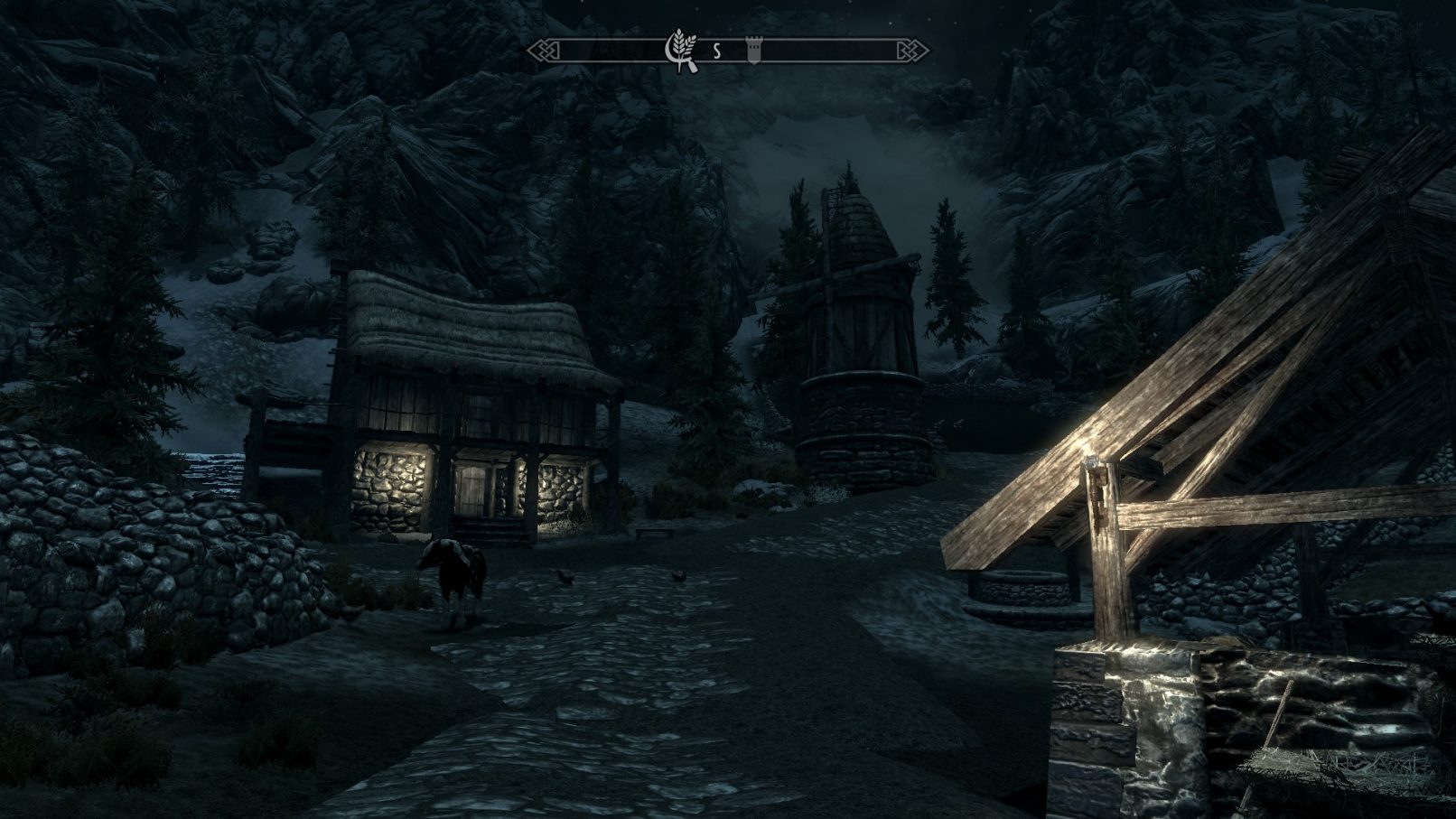 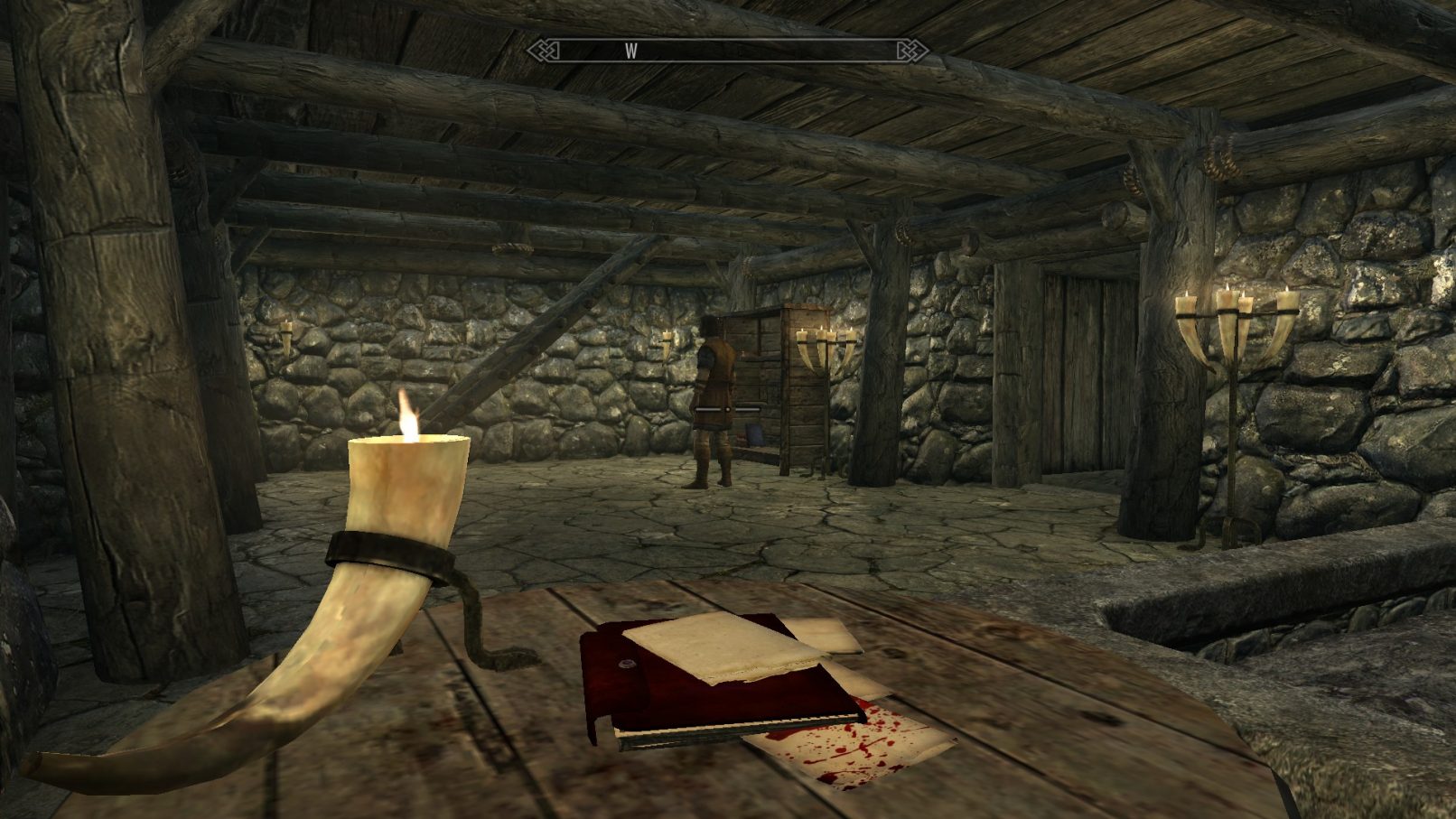 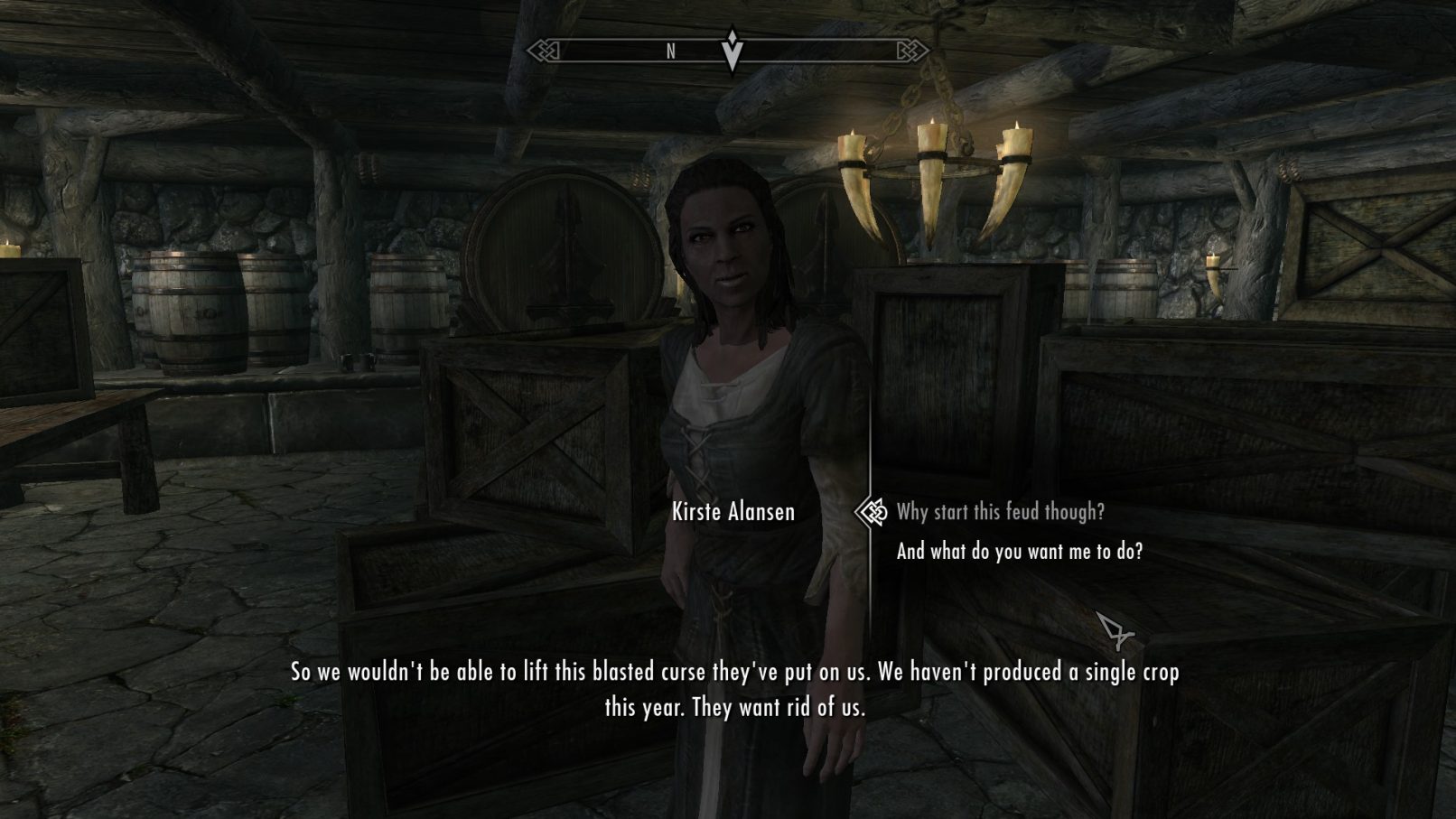 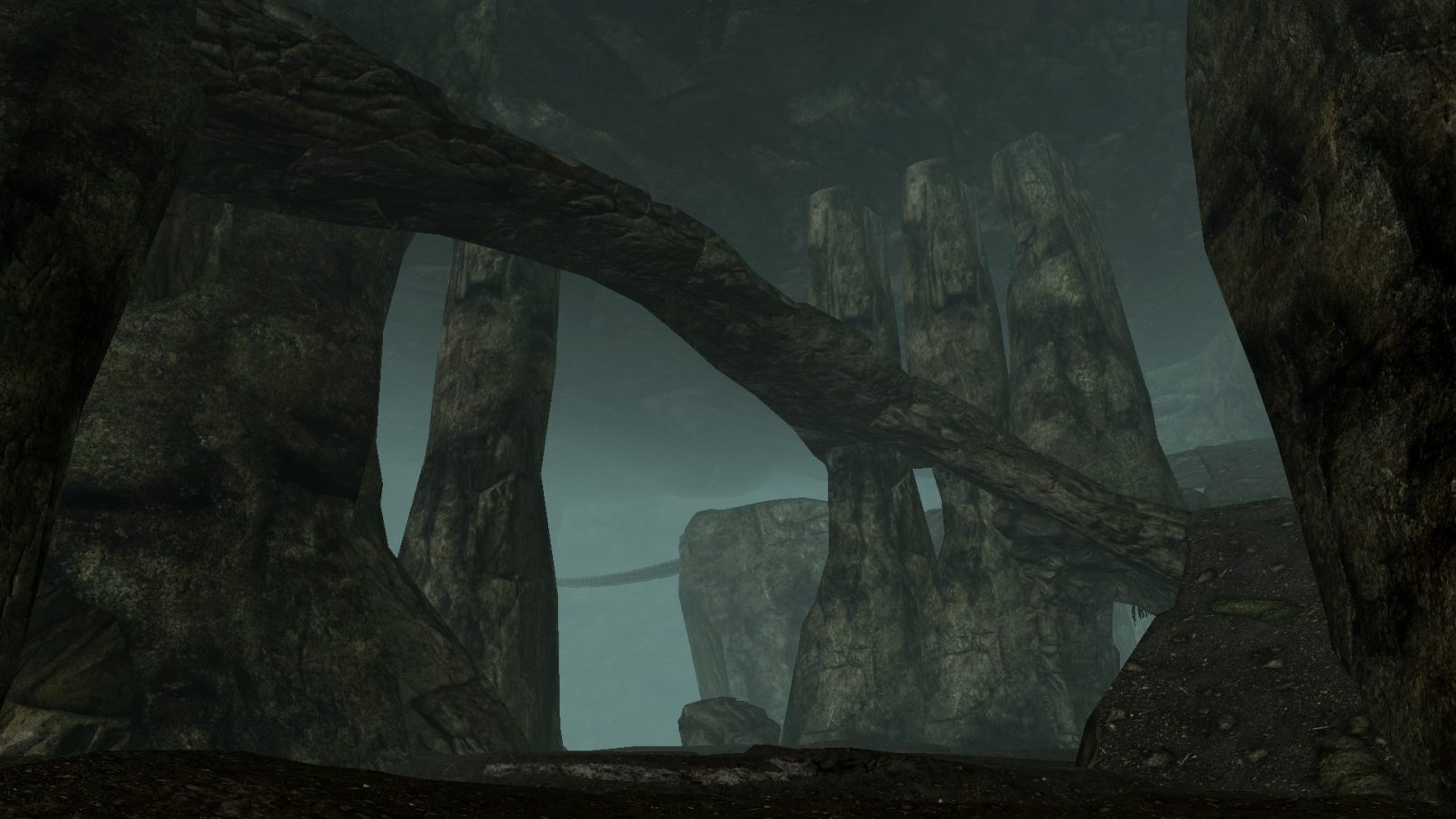